A global exploration of women's perceptions and self-expression.

Hello everyone. In case you haven’t noticed, we’ve relocated our blog… now you can find all news, views and conversations on the issues that matter to you over at our website: www.whatiseeproject.com/news

What do you see? Share your own contribution at www.whatiseeproject.com.

Wow! It’s been an incredible week. Two filming days over and done with – and the What I See team is feeling more inspired than ever before. 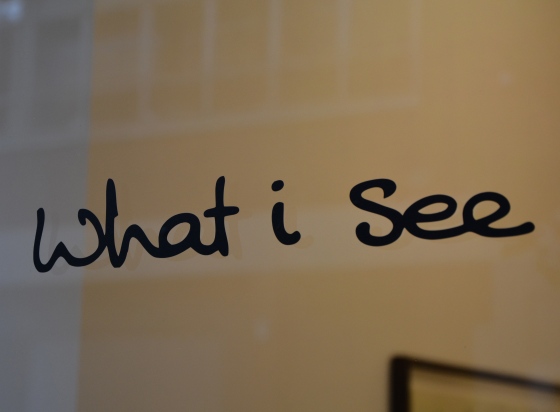 We really enjoyed getting to meet so many of you at our collaborator filming event. It was fun to chat in person and talk about what really matters to you.

We had the perfect location: the Art First Gallery, Eastcastle Street, London. Thanks again to the Art First team who were very kind and generous in allowing us to film there.

The footage is looking great – we’re so looking forward to sharing the final films with you next month. We’re delighted you came along!

Check out our photo blog from both days on our website: 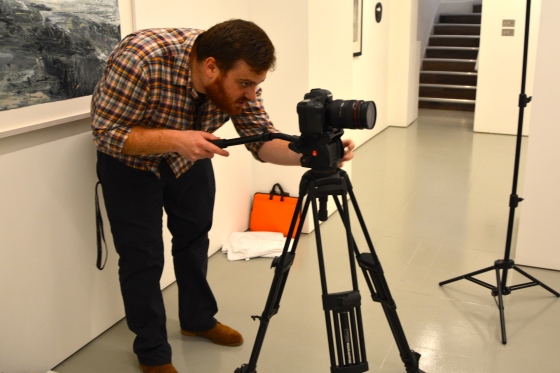 “If you could only keep one memory, what would it be?”

This is the premise behind The Victoria and Albert Museum’s latest exhibition, Sky Arts Ignition: Memory Palace.

Based on Hari Kunzru’s dystopian novel, Memory Palace, the intricately decorated interior of the museum reveals the thoughts of the protagonist, with plays on his language, his thoughts and his senses. 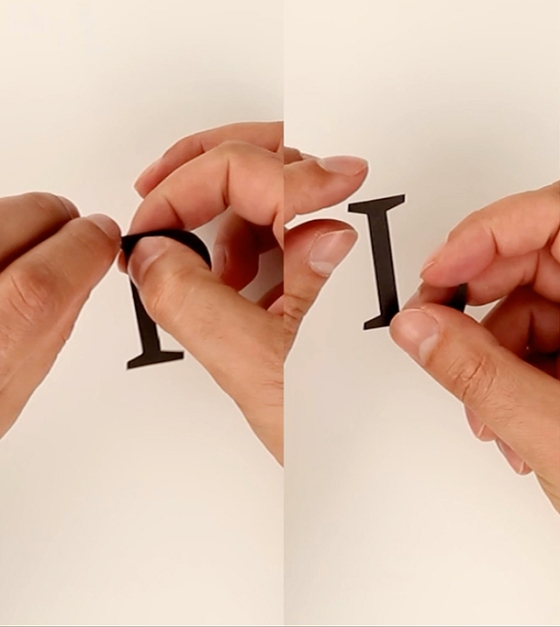 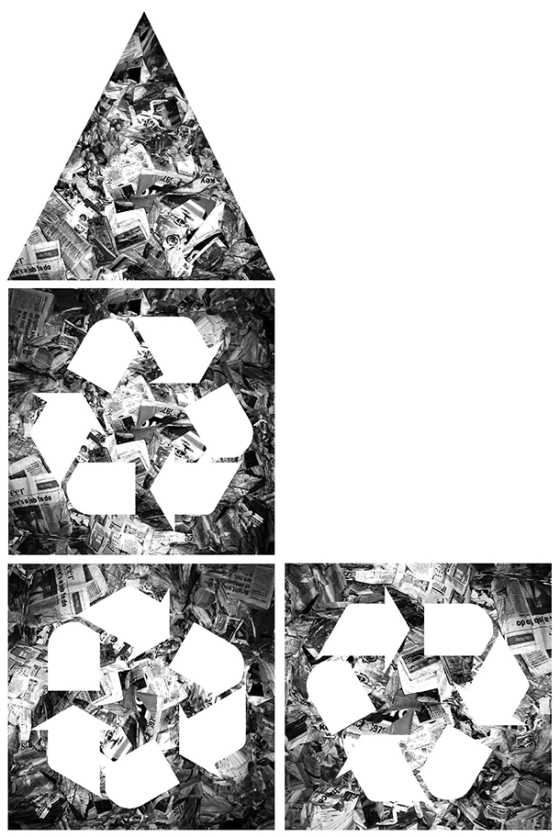 Images courtesy of The Victoria and Albert Museum.

Experimenting with graphic art to tell the story and place the language in the context of the narrative, the exhibition reveals a distorted view of the world, with a single memory being the only part of a human that can ultimately survive.

Beautifully illustrated posters conclude the exhibition, incorporating memories from every visitor. You can add your contribution to a poster by drawing or writing your memory on the spot – you’ll then receive an email indicating when it is on display at the V&A.

Jaclyn from The What I See Project with Anna (ScienceGrrl), Lindsey and Claire (Ballad Of…Magazine), and Becky Clarke (Microchicks). Thanks to all our wonderful women who came to the film evening. Keep an eye out for their videos on our … END_OF_DOCUMENT_TOKEN_TO_BE_REPLACED

She’s now “in possession of a good fortune”.

The Bank of England Governor, Mark Carney, has announced that Jane Austen will be the new face for the £10 note.

The Jane Austen banknote. Image courtesy of The Bank of England.

As a result of a 35,000-signature petition on Change.org for women to appear on British banknotes, the famous author will take her place alongside a quote from her novel Pride and Prejudice: “I declare after all there is no enjoyment like reading!”

It is believed she will feature from 2017, the bicentenary of her death.

“Jane Austen certainly merits a place in the select group of historical figures to appear on our banknotes. Her novels have an enduring and universal appeal and she is recognised as one of the greatest writers in English literature,” said Mr. Carney. “We believe that our notes should celebrate the full diversity of great British historical figures and their contributions in a wide range of fields. The Bank is committed to that objective, and we want people to have confidence in our commitment to diversity.”

We love inspiring women at The What I See Project. So we chatted to multitalented Irish author, mum and publishing consultant, Vanessa O’Loughlin. The Vice-Chair of Irish PEN, she’s also the founder of The Inkwell Group AND the leading writing advice website … END_OF_DOCUMENT_TOKEN_TO_BE_REPLACED

Tell us, what do you see?

The What I See team recently attended a Women in Film and Television UK (WFTV) event, where we chatted to a selection of the exceptional women from the film, television and media industry. Each woman that we met is a shining example to all young girls.

It is clear from the statistics we heard from Women and Hollywood blogger Melissa Silverstein that females are massively underrepresented in front of the camera. But what about those behind the camera? According to the San Diego State University’s Center for the Study of Women in Television & Film, in 2012, only 26% of individuals working behind the scenes (such as directors, producers and writers) were women. The figures for the amount of women who worked on the top 250 films of 2012 are even more depressing; they stand at a mere 18%. 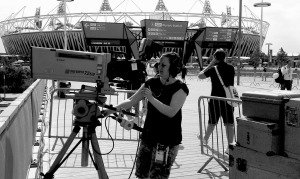 What can be done to change this? Some women have taken it on themselves to bridge the gender inequality gap by taking matters into their own hands. Kristen Wigg penned the £198 million smash-hit film Bridesmaids after been quoted as saying: “It’s not that there aren’t good roles for women, there just aren’t enough.”

In May of this year, camera operator Lulu Elliott launched her own agency, Reel Angels, to help women who work behind the camera. “We hope to raise much needed awareness with Reel Angels as [it is] the first and only agency representing female camera, lighting and sound freelance crews,” she told us. “With 100 UK members and growing, it feels great to shine a light on skilled women who have been traditionally been under-represented.” The women that are represented by the agency already have a myriad of crew credits, everything from Hollywood blockbusters to British soap operas. 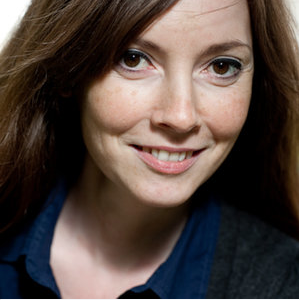 We also met Sarah Gray, whose latest film Wicked Yeva, a psychological thriller about sibling rivalry, was featured as Film of the Day on Gerry Films. Sarah wrote and directed the film herself.

“I made Wicked Yeva because I’m fascinated with the cycles of behaviour created within families. Yeva’s revenge is fuelled by her need for her mother’s love, [which her mother] Heather is unable to give. The cycle continues as Yeva bullies her little sister Susie so she can control the family and ultimately Heather. I wanted to tell the story of siblings because it’s a relationship most of us understand and is often our first experience of rivalry. I find it frightening how we easily we pass on the unspoken darkness in our hearts to those who need us most.”

Sarah openly admits that she is using her film and talent to break common stereotypes about women that are held in the film and television industry. “I’ve found that, being a woman, my skills and vision are often automatically underestimated. It’s only when I can prove that I know what I want from my films, and have a clear vision of what I’m trying to achieve, that attitude changes. By being concise, calm, and communicative, I’ve managed to make it work so far!”

These women show that females are now finding new and creative ways to express themselves. How do you think we can further break down those barriers of ignorance and prejudice? Let us know in the comment section below.